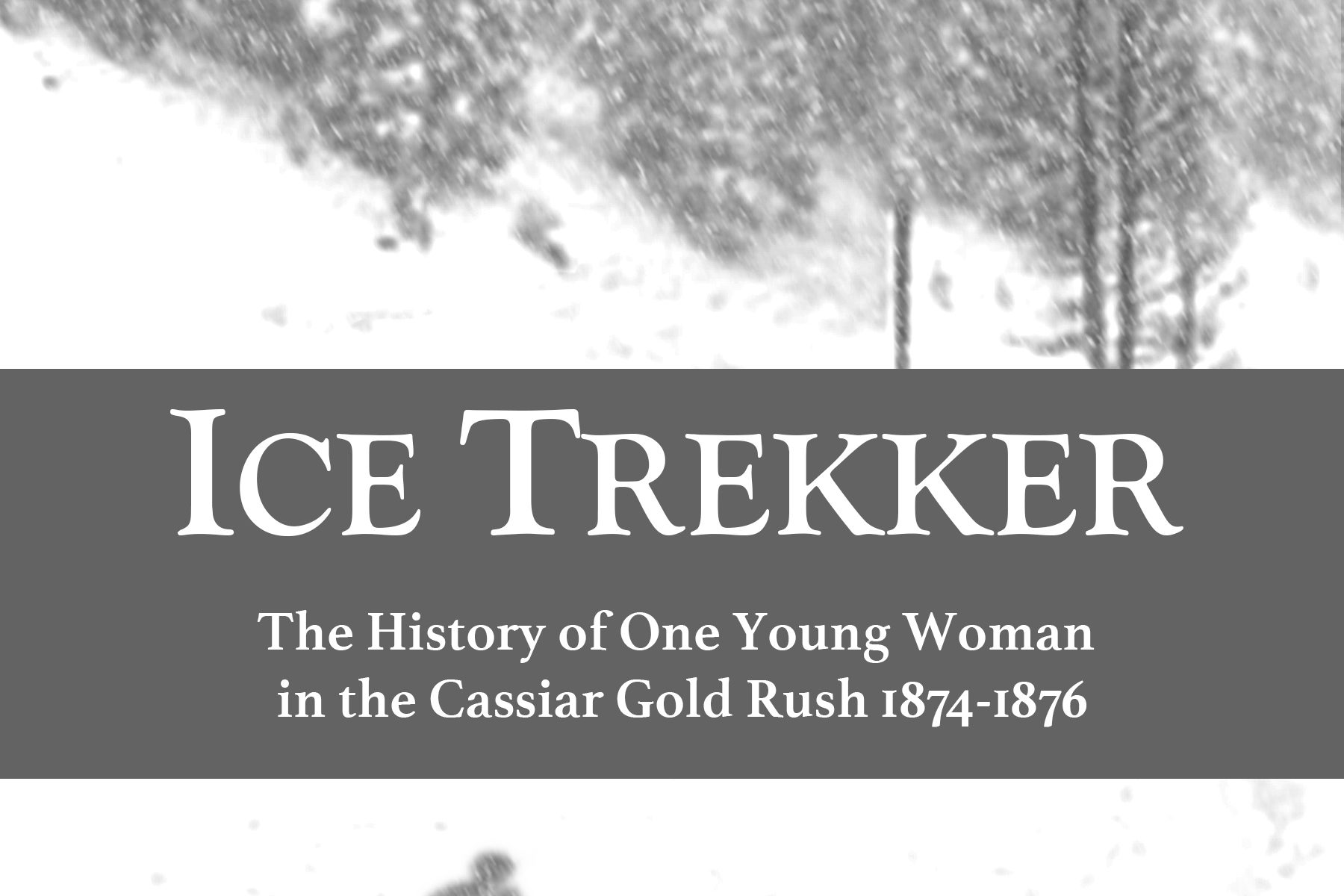 Giants tramped the ice and snows and simmering summer trails of Northern British Columbia just after the Province joined Confederation with the rest of Canada. Young Nellie Cashman was one of those giants. Her previously untold story in the Cassiar Gold Rush of 1874-1876 spotlights many of the rugged strivers who pulled profit from the ground of the Canadian hinterland.